The Alexander College graduation took place at the Patticheio Municipal Amphitheatre of Larnaca on Thursday, June 9, 2022.

Amongst distinguished guests, parents and friends of Alexander College were members of Parliament, the Ministry of Education, Culture, Sports and Youth representative and Senior Officer of Higher Education, Klio Savvidou, the Mayor of Aradippou, Evangelos Evangelidis and the Deputy Mayor of Larnaca, Iasonas Iasonides.

The atmosphere was festive as parents, friends and relatives cheered and applauded. The evening was filled with bitter-sweet feelings among the graduates in a theater where joy and relief alternated with with sadness and nostalgia for the student years that had inevitably come to an end.

Prior to the presentation of awards, speeches were given by Andy Loppas, the Principal of Alexander College, Professor Annie Lu, the Dean of International from Canterbury Christ Church University, Klio Savvidou on behalf of the Higher Education Department of the Ministry of Education, the Mayor of Aradippou, the Deputy Mayor of Larnaca as well as the President of the Student Union, Michalis Solomou.

In addition to the bachelor’s and master’s degrees, awards were given to the highest performing students as well as the academic and administrative staff, in recognition of their work.

As part of Alexander College’s policy of supporting and enhancing excellence, Hellenic Bank awarded the Hellenic Bank-Business Excellence Student Award 2022 to Alexandros Varnavas, for outstanding performance in the Business Management course with a prize of €500.

Alexander College has remained true to its promise of continuous development, with its state-of-the-art facilities in Larnaca and Paphos, its partnership with British and European universities, and its vision and desire to increase its collaboration in other fields of study. The expansion of the Alexander Research Centre, which has already won awards in pan-Cyprian research competitions, and coordination of management, staff and stakeholders give Alexander College all the characteristics and prestige it deserves as a European educational institution. 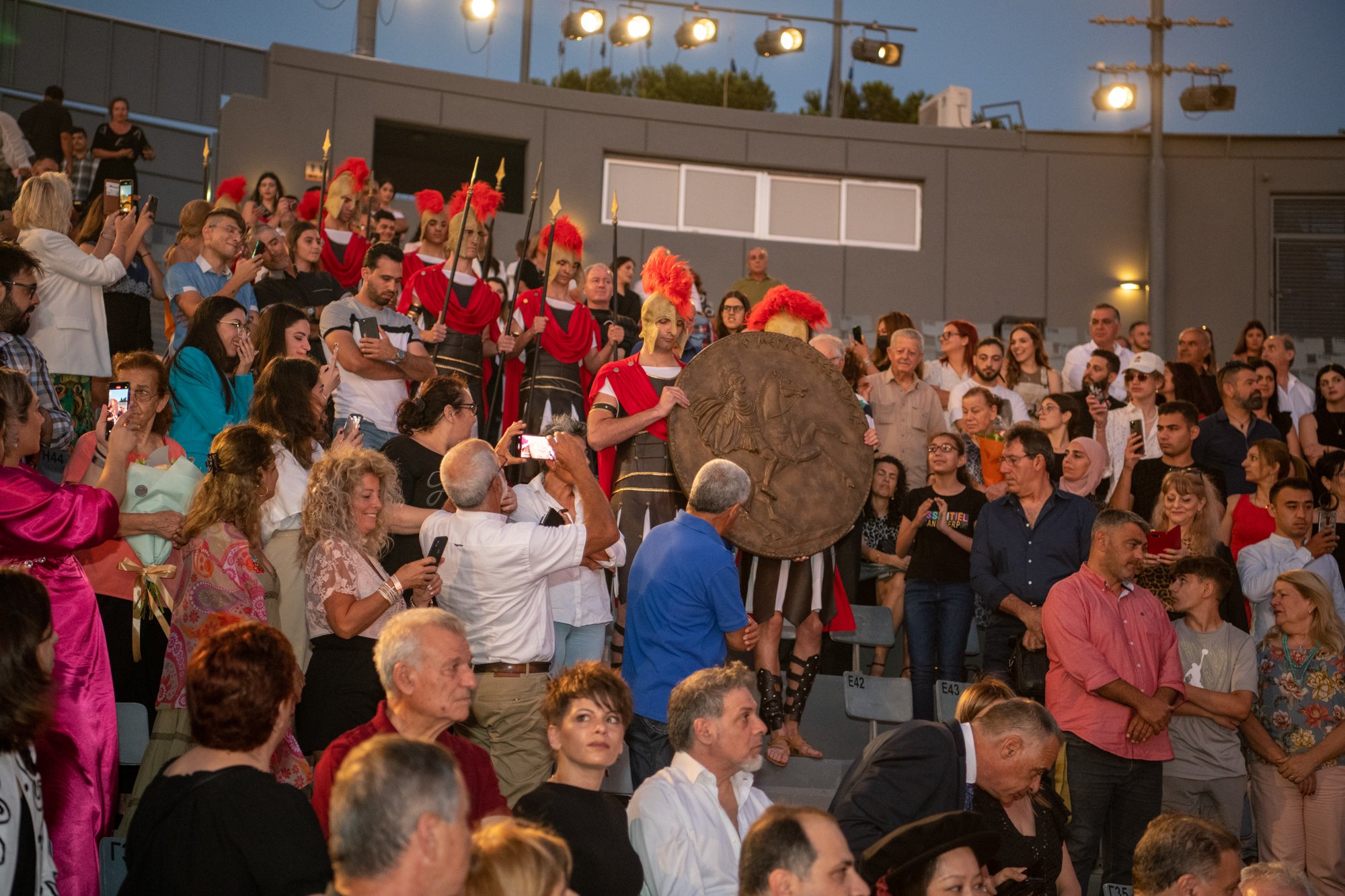 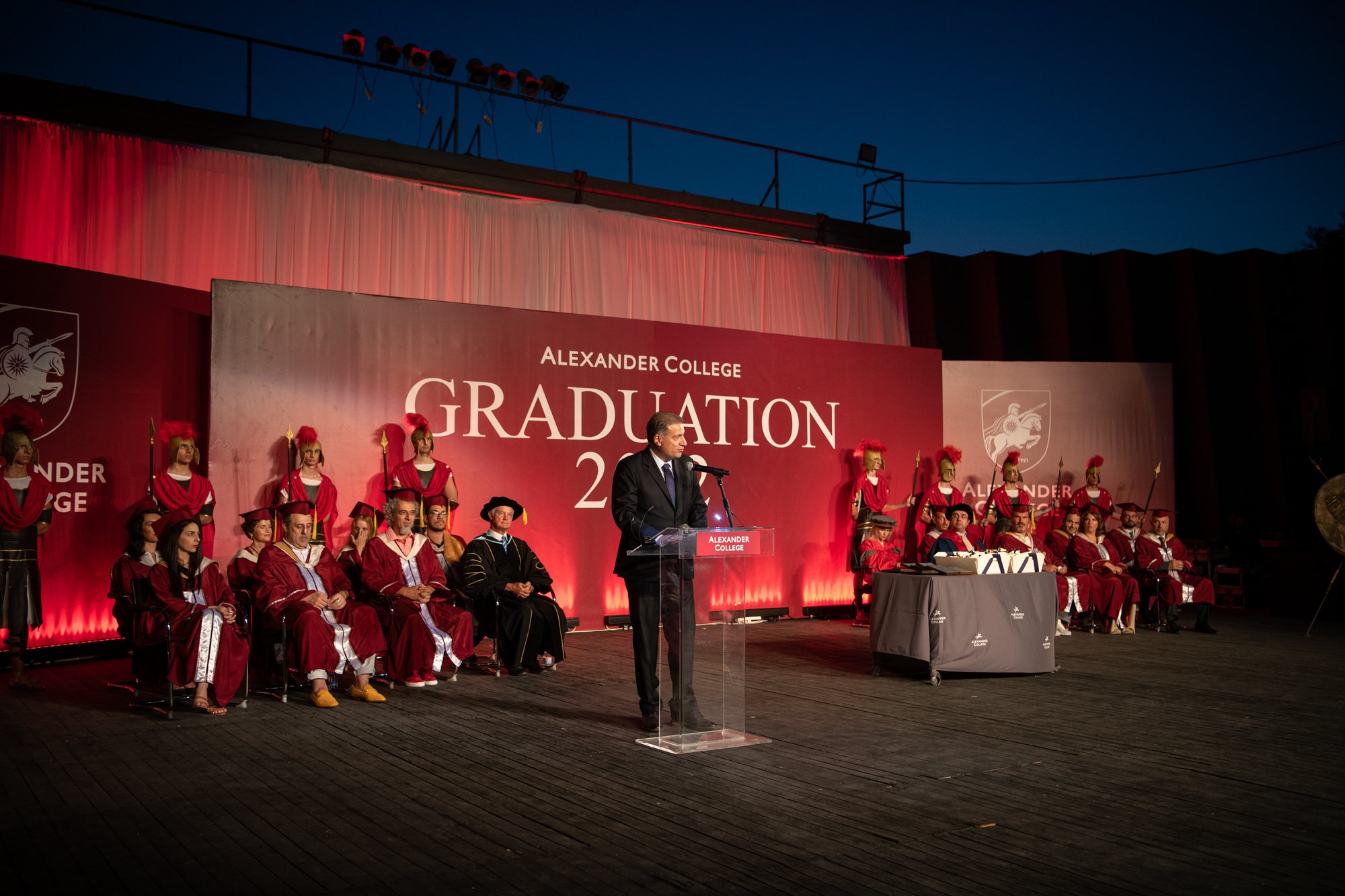 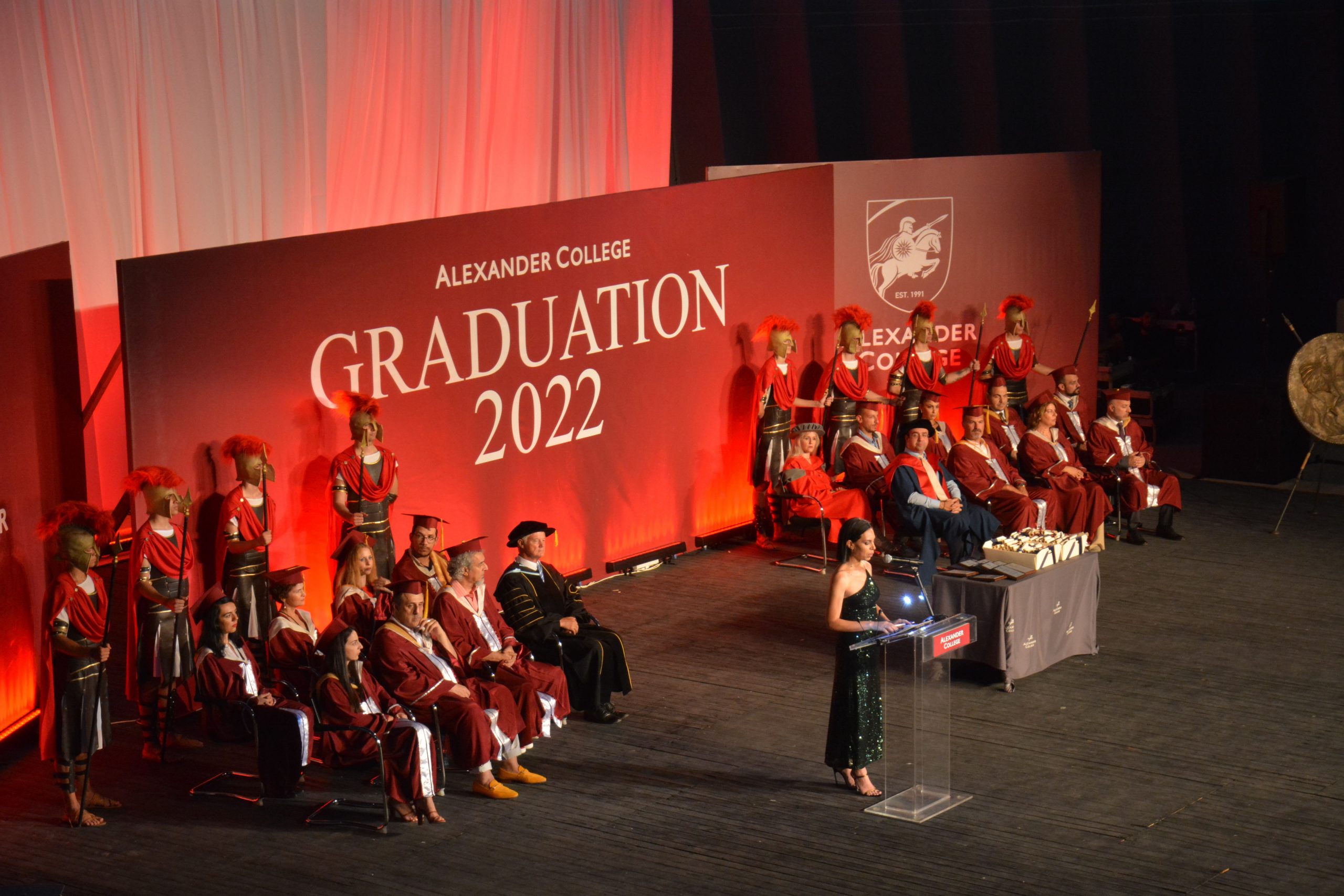 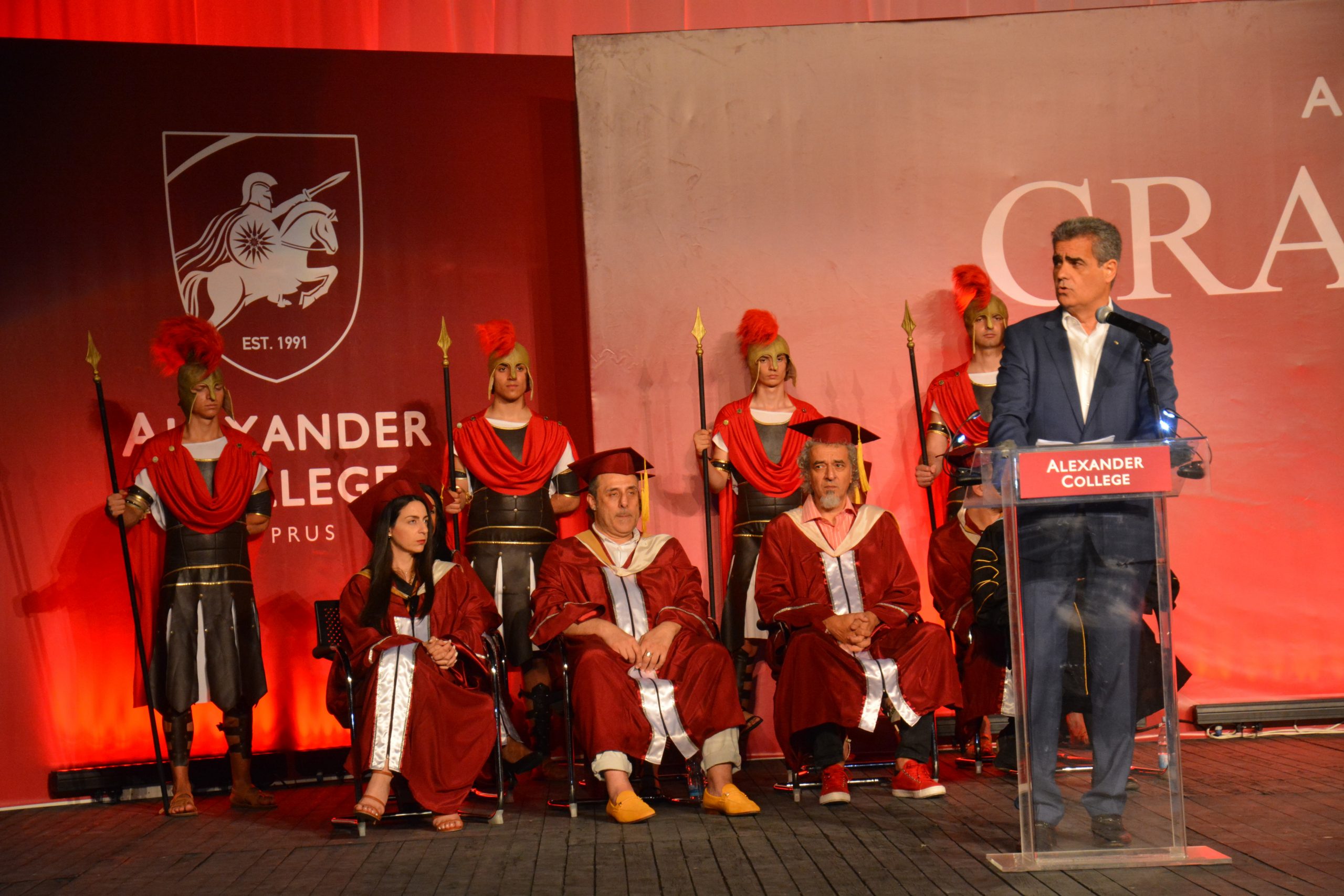 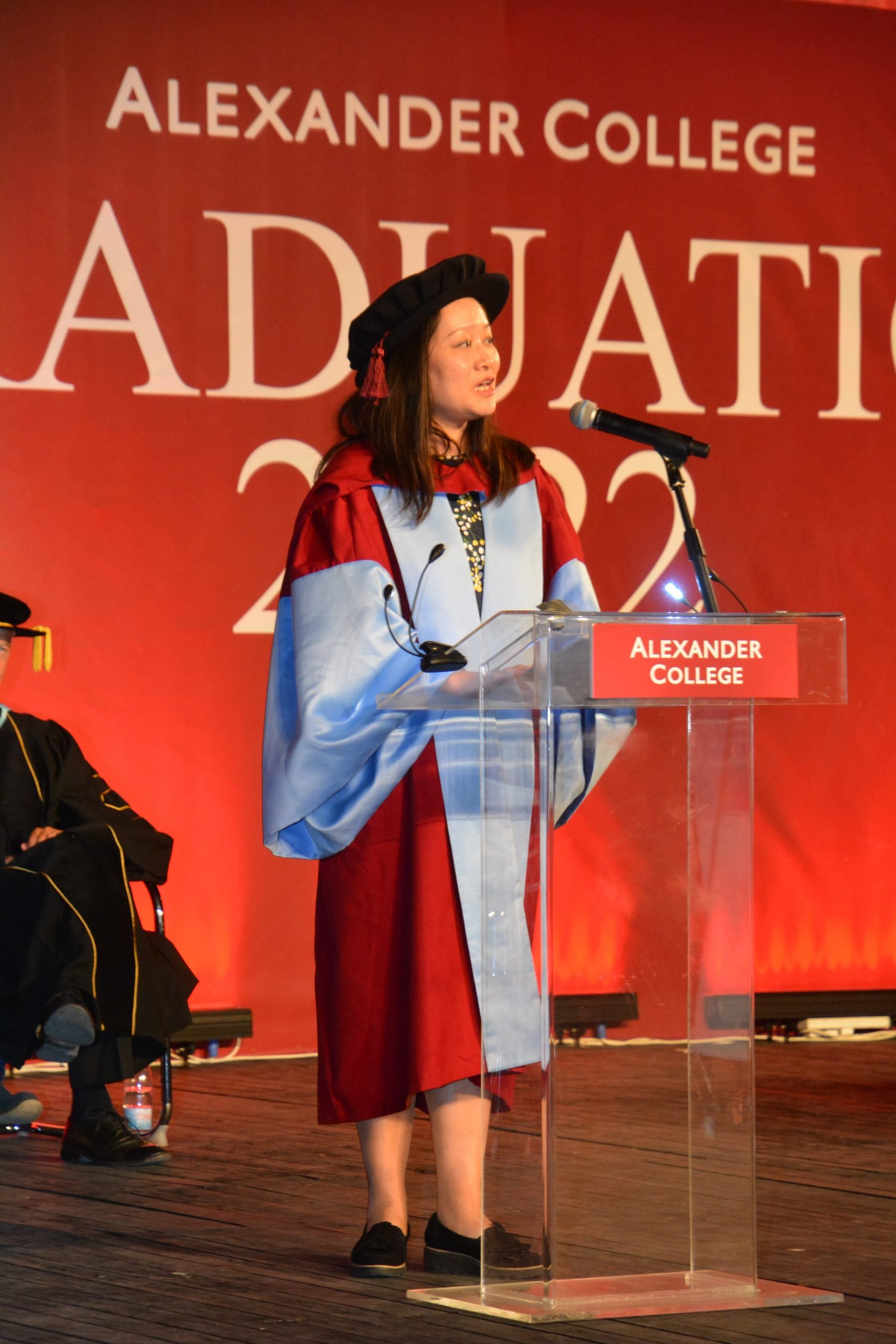 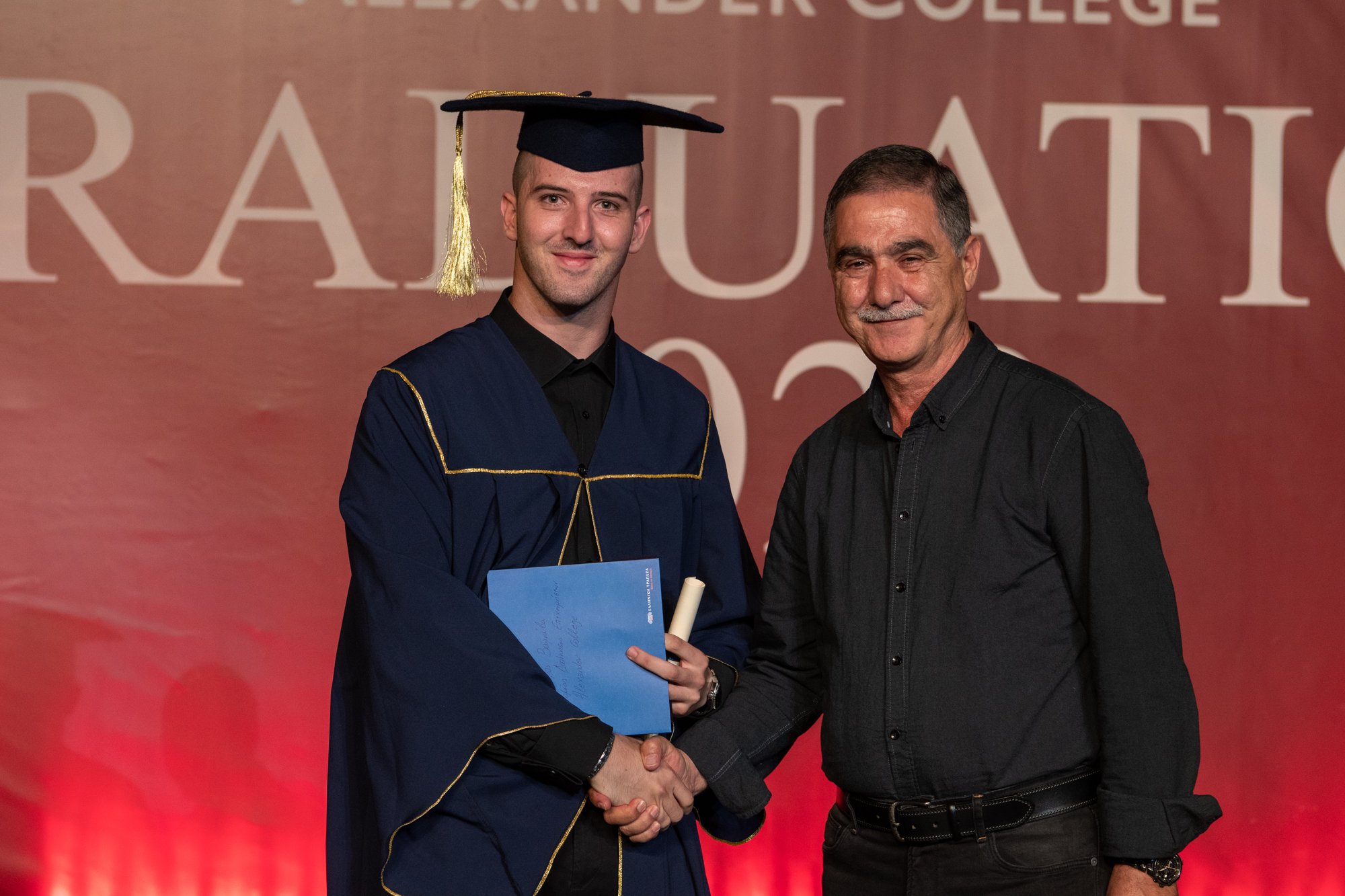